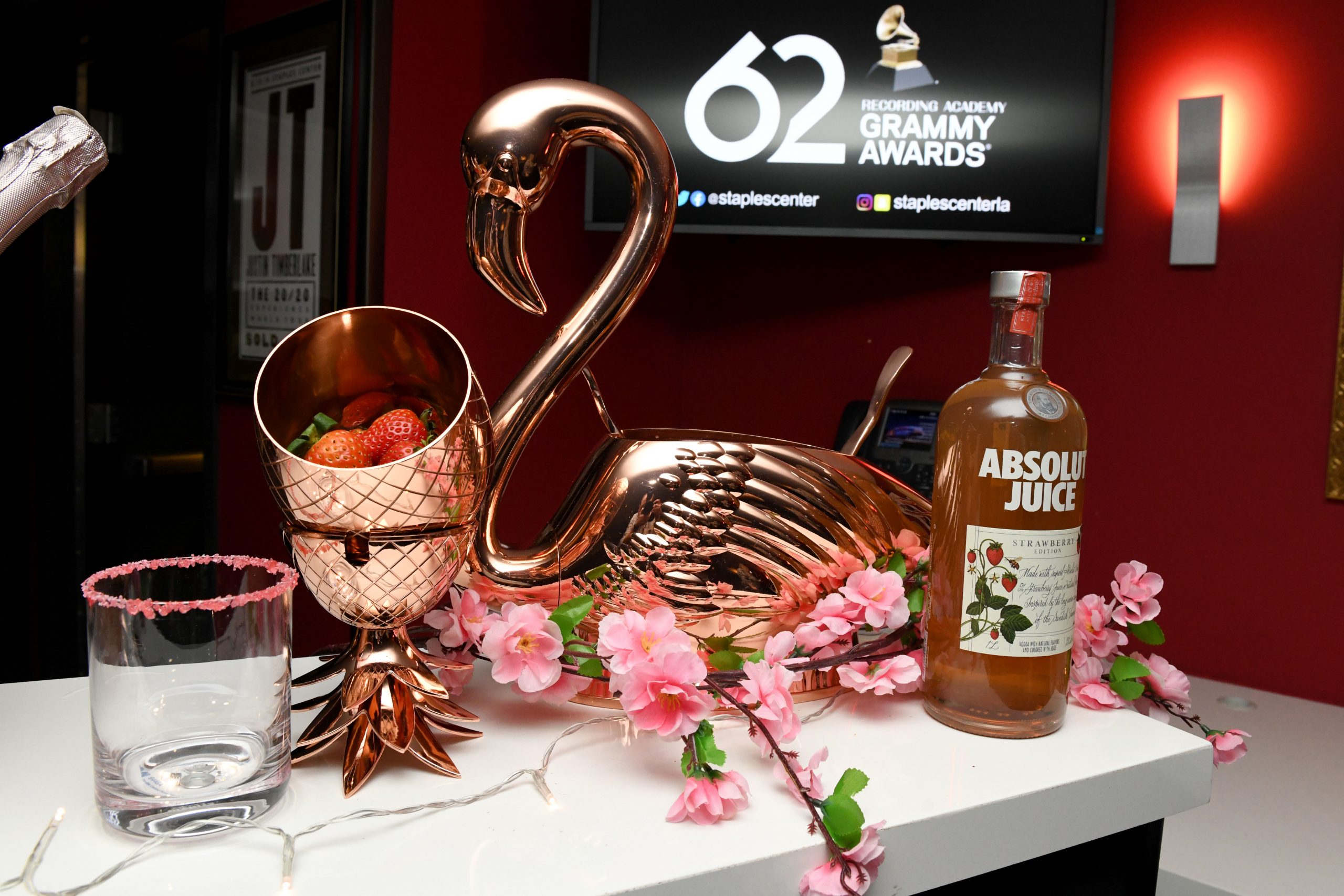 From the NFL Pro Bowl to The GRAMMY Awards, Levy will bring not one, not two, but three major sporting and entertainment events to life in just 48 hours.

The NFL Pro Bowl, hosted at Camping World Stadium in Orlando, Florida, is the all-star football game that brings the best of the league together in one game for an exciting afternoon of non-stop action. The GRAMMY awards is the night of the year in music, bringing the biggest names together under the STAPLES Center roof in Los Angeles, California. The NHL All Star Game in  St. Louis, Missouri brings the best of hockey athletes to the Midwest for a series of games to see who comes out on top. Both the Pro Bowl and The GRAMMY Awards occur in the same 24 hours, and you can learn more about all three of the events below.

Led by Executive Chef Dan Madan, the culinary team has designed a full lineup of elevated gameday favorites and signature beverages for fans to tackle throughout the stadium. Available at concessions throughout the stadium, the menu is made from fresh, locally-sourced Florida ingredients and only available for the 2020 Pro Bowl.

The Staples Center and Levy have served guests at the GRAMMYs for 19 years, providing guests an exceptional food and beverage experience at Music’s Biggest Night. Hockey fans have another reason to be excited for the NHL All-Star Game at Enterprise Center as the St. Louis Blues and culinary partners unveil a brand new food and beverage menu, exclusive to the annual showcase of the league’s best players. Over 48 hours of intense preparation has lead to this moment for the STL Kitchen team members, preparing specialty menu items, beverages, and club spaces to be ready for fans.

Though these events occur over the course of 48 hours, our Levy team members across the country have been spending the days, weeks, and even months leading up to this weekend creating menus, crafting experiences, and ensuring every guest enjoys these truly memorable events.