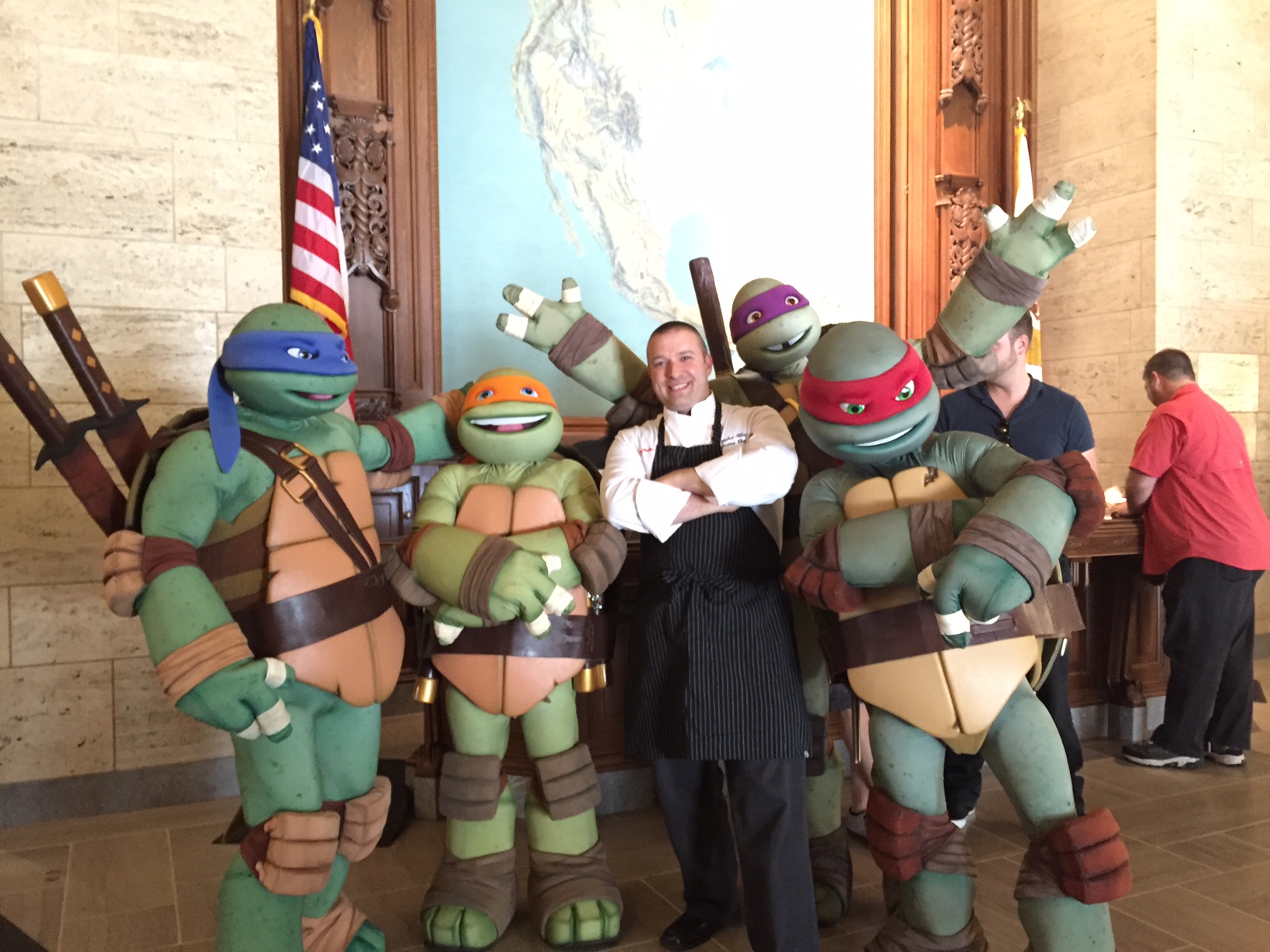 Some chefs grow up knowing they want to cook, and some chefs discover their love for the art of cooking later in their lives. Executive Chef Christopher Albano has always had a love for food, but he discovered his true passion for cooking when he was faced with a choice for his childhood chores – he could either cook dinner or wash the dishes. And he’s been creating magic in the kitchen ever since.

Chris began his career at a banquet hall on the south side of Chicago as a bus boy, and has since run kitchens across Chicago and the Chicago suburbs before joining Levy in 2009 as Executive Chef at Gold Class Cinemas. In 2012, Chris became Executive Chef at Arlington International Racecourse where he oversaw menu development, purchasing, and culinary for all restaurants, banquet facilities, suites, picnic, and concessions operations. In 2017, Chris made the move from Illinois to Indiana and became Executive Chef at Bankers Life Fieldhouse.

Q: As a Chicago, Illinois boy, what was the most surprising thing about moving to Indiana?
A: I have to be honest, I was a bit hesitant to move to Indiana at first, but once I got here I was surprised by all the cool stuff that’s happening here. The food scene in Indianapolis is really fun, there’s a lot of innovation going on and really it’s a great farm-to-fork scene. There are great dairy farms pushing out delicious cheese and a ton of craft breweries in the area.

Q: What was the biggest challenge you faced when moving from Arlington International Racecourse to Bankers Life Fieldhouse and the Pacers?
A: The most challenging thing about the switch is the schedule. The Pacers will have a home stand for 3-4 games and then they’ll disappear for a week, while at Arlington all of the events are set and scheduled during the summer. I’m excited to have summers again with my family, though. We’re going to take a little family vacation to Niagara Falls and a few shorter trips throughout the summer to explore more of Indiana.

Q: You’re still pretty new to Bankers Life Fieldhouse, but what are some fun events that you’ve gotten the chance to work on so far?
A: We did a really fun charity event called Corks and Forks with Second Helpings, Inc. and 100% of the admission cost went to fighting hunger in Central Indiana. Second Helpings has a culinary job training program that trains disadvantaged adults for careers in the food service industry, and they also rescue prepared and perishable food from wholesalers, retailers, and restaurants to help feed those in need and help prevent food waste. For the Corks and Forks event at Bankers Life Fieldhouse, we also worked with the Pacers’ team to pull off a certified Zero Waste event.