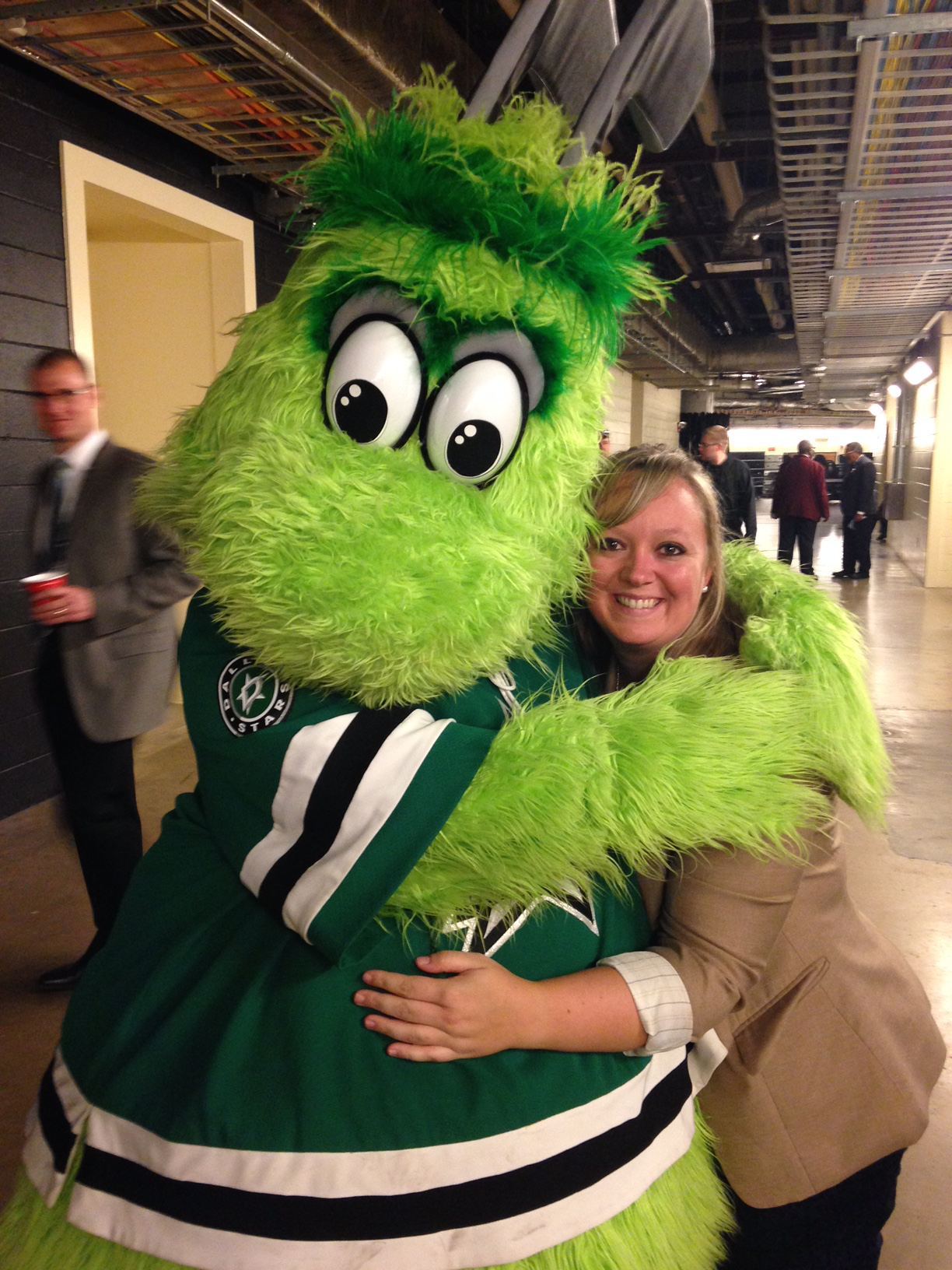 In the fall of 2006, Nicole McCracken received an email from her college’s blog mentioning a job opportunity with Levy. At the time, a part-time waitressing position at Amway Arena was the perfect way to bring in extra cash while finishing school. Never did she expect she’d be with Levy more than 10 years later.

Over the course of the last decade, Nicole has worked in nearly every position in food & beverage, from an entry-level server to a senior-level manager. The more experience she gained in the field, the stronger her passion developed for the hospitality business. Realizing her potential for growth, Nicole became eager to explore new opportunities.

“You can’t teach passion. It comes out of you when you really start to love what you do.”

So when a job opening arose at Dallas’s American Airlines Center, Nicole jumped at the opportunity to learn more. Here, she served in director and managerial positions in both club and suite levels. Her genuine passion and desire to learn made her stand out and excel in her roles. She built relationships along the way that inspired her growth, and she fell in love with Levy’s culture.

In the fall of 2016, on the exact day of her 10-year anniversary with Levy, Nicole was promoted to the position of general manager at Arlington Convention Center. Being unfamiliar with convention centers, she relied on her past experiences to bring together a new group. Nicole dedicated herself entirely to mastering a new business, unafraid to utilize any resources to push her growth. Learning from experts on Levy’s dedicated Convention Center team and channeling past mentorships allowed her to carve her place in an unfamiliar field.

“The most critical factor in climbing the industry ladder is a willingness to put yourself out there.”

Her track record built a foundation of understanding amongst those around her; she knows what nearly every team member is going through, and she is right there with them. By putting her knowledge to work and integrating Levy’s values in her new workspace, Nicole is driving the success of both her coworkers and the Arlington Convention Center.