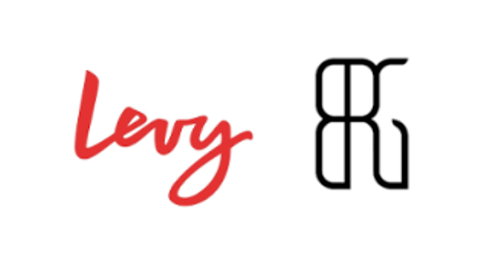 CHICAGO – September 30, 2022 – Levy, the market leader for innovative food and beverage experiences at sports and entertainment venues, restaurants, and events, and Book Restaurant Group, one of the premier chef- driven restaurant groups in the country, announced today that the two companies will partner. Levy will hold a minority interest in Boka, which is helmed by award-winning restaurateurs and co-founders Kevin Boehm and Rob Katz, and a group of renowned culinary leaders who oversee a growing collection of acclaimed restaurants.

“I’ve been a huge fan of Kevin and Rob for a long time, and the more I’ve come to know them, the more impressed I am with what they and their team have built,” said Andy Lansing, CEO of Levy. “They are among the best in the business, and I can’t think of a better partner to move forward with as we create the next chapter in our collective stories.”

“Finding a partner that is both strategic and symmetrical to your values is difficult,” said Kevin Boehm. “Levy is a perfect match.”